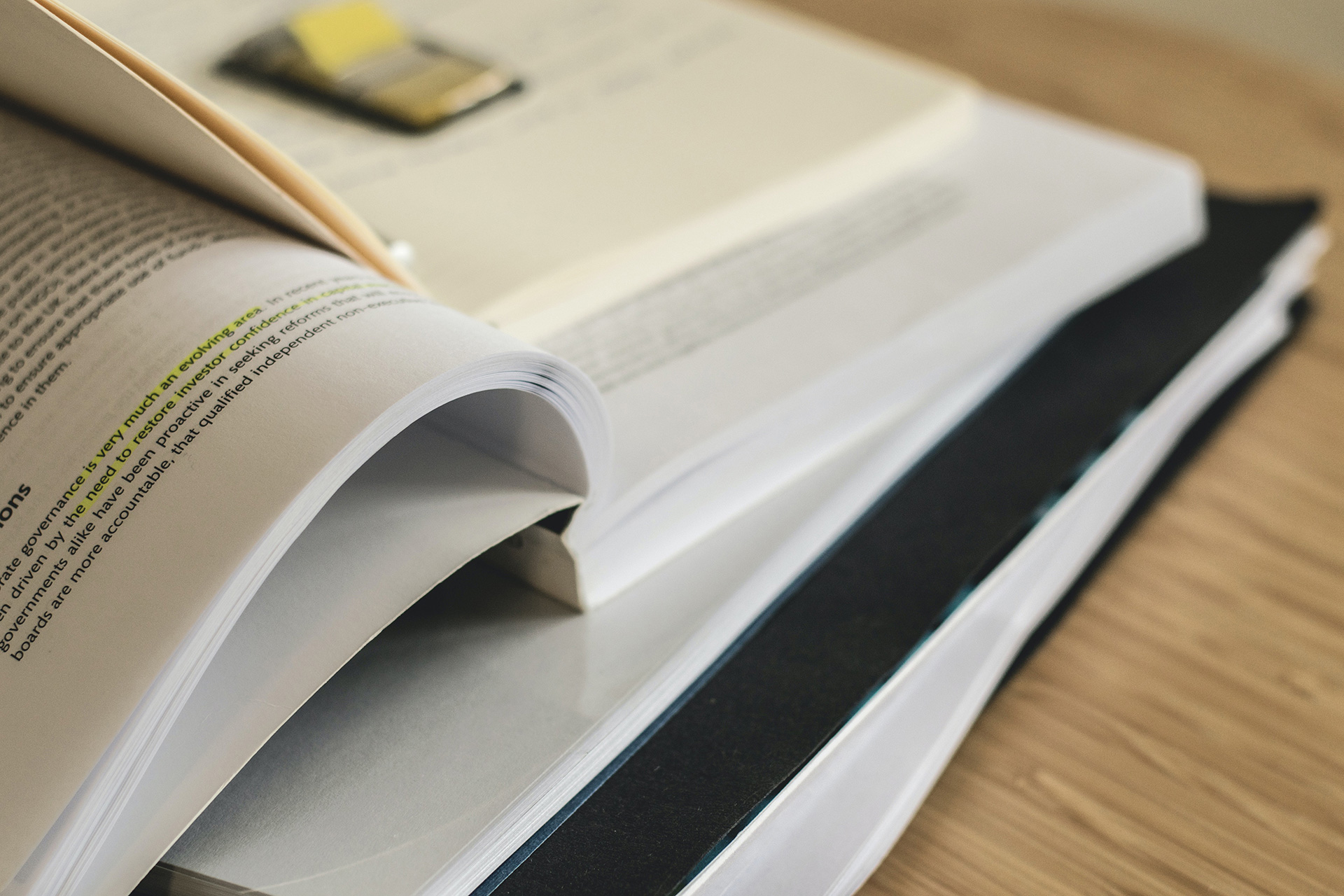 Jade Mountain is often covered with thick accumulated snow in the winter, making the whole pinnacle glitter like jade.

Conquering Jade Mountain has always been one of the most arduous challenges for the domestic and international mountain climbers.

It was during the Chinese New Year that David and his whole family, including his wife and lovely daughter, intended to avail themselves of this great opportunity to travel to the theme park for the sake of enjoyment and relaxation. What they actually did, in his view, could also serve as a way to compensate his dedicated wife for her contribution to this family for the whole year. As it turned out, David tried to put all the luggage imbued with necessities into his sport utility vehicle, with his wife and daughter waiting with impatience in front of the car. Luckily, the weather was sunny and thus best suited to this journey. However, things turned out differently, since they were stranded on the highway as a result of the congested traffic situation featuring a bumper-to-bumper driving dilemma faced, which kept David worried that they could not arrive at the destination right on time.

After having gone through sluggish pace of driving, they eventually arrived at their destination, an amusement park situated in the suburb of Taichung city.  But their plight encountered didn’t end there. That is, right in front of the gate of the amusement park were there countless people, a situation David should have thought about prior to laying out this journey. All of a sudden, David and his wife began to lament for making such a silly decision, which could have been prevented had they taken into consideration all the possible traffic situations before determining their trip for the new year vacation. In the wake of undergoing this unpleasant journey, David made up his mind that in the years ahead, rather than traveling to the amusement park or popular resorts, they will choose to spend their time in the barren countryside as a better alternative for his family. That means, both solitude and serene atmosphere, as opposed to the congestion of amusement park, seem more appropriate to their whole family.