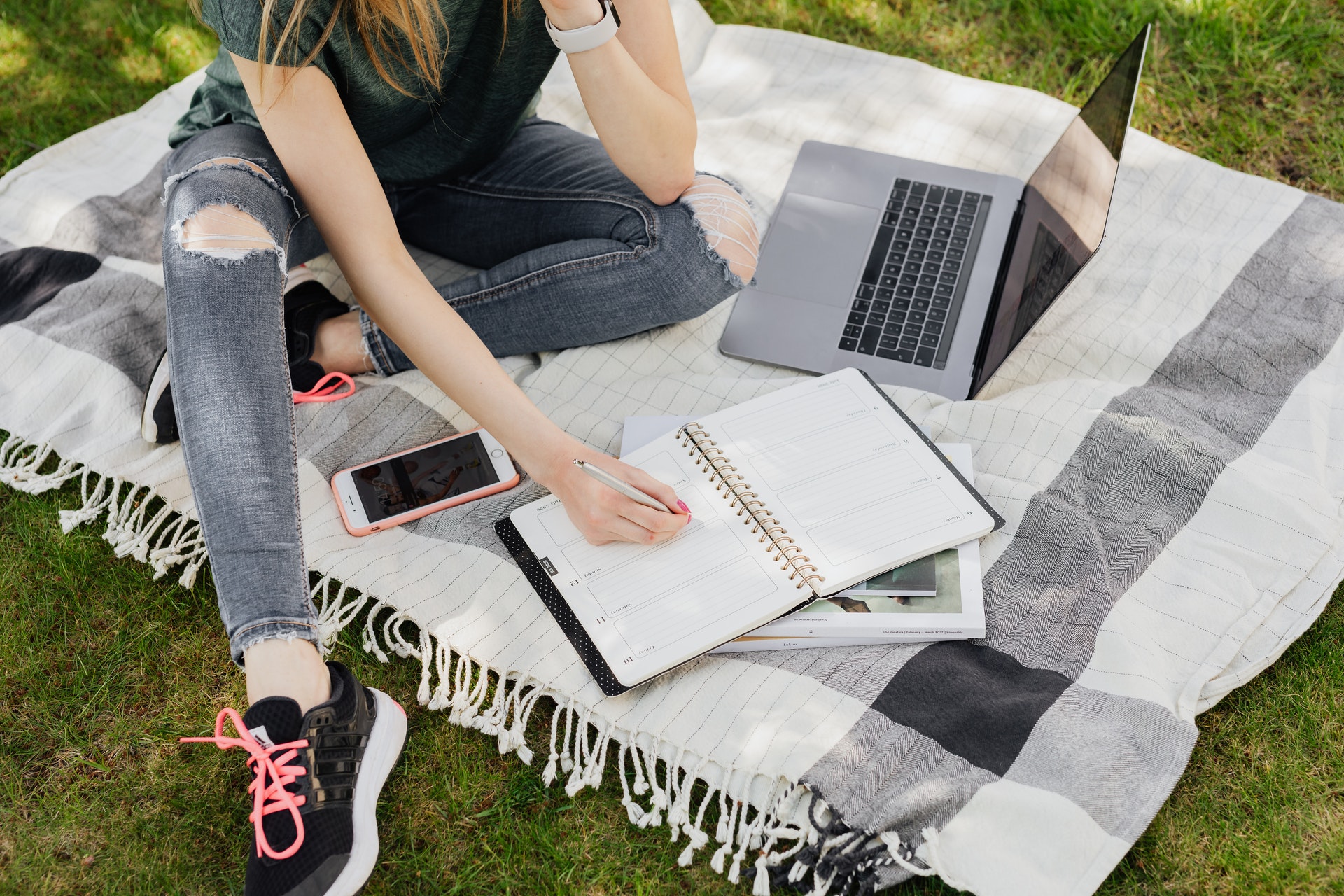 Today, I spent about two hours writing a list as to what I’m going to bring to my dorm. As soon as I finished the writing, I suddenly (= abruptly = all of a sudden) realized that there were huge amounts of things waiting for me to carry to my dorm. What’s even worse, (Actually, there will be two ways of depictions in describing this sort of stressful description:  “Even worse” and “The worst is, S + V + O.”) (By the way, please bear in mind that “even”, an adverb, can merely used in a comparative statement, rather than in a superlative statement, in which “The worst is,” is employed.) the school said that there would (Since the auxiliary, would, is connected to the main clause where a past tense is used, you have to use a past tense of auxiliary. Complicated, isn’t it?) be a percentage as to freshman who can’t own a dorm. (Note that “ as to” only serves as a prepositional phrase, unable to be followed by a full clause, for it is not viewed as a conjunction specially tailored to be followed by a full clause.). Thus, (Right here, a comma is absolutely needed because there is an interval prior to describing the next sentence that follows.) some of us have to rent a suit rather than staying in the dorm which is near (Since “near” can function as a preposition good enough to accept the object, the campus, that follows, there is no need to place an unnecessary preposition called “to.”)the campus. Apart from the dorm issues, actually I was a bit nervous about leaving my home city while starting a brand new academic career in Taipei, not only because Taichung was my home city, but also due to a new environment where I have no one I am familiar with. (In modifying a place, you are strongly prohibited from using a relative pronoun called “that”. Instead, another relative pronoun called “where” is highly recommended. Meanwhile, in terms of using “familiar with” or “familiar to,” you have to have a full-scale understanding regarding their very distinction. That is, if you intend to use “familiar to”, you may write like this: where I have no one familiar to me, or where I have no one I am familiar with. I hope that I have made my points clear to you.) Though this challenge has freaked me out, yet I’m quite certain that I’ll break through those terrifying straits and frame myself a vivid life in college.

Soon, you will throw yourself completely to a strange place unfamiliar to you, a great unprecedented experience to you, indeed. As I have repeatedly proclaimed in my lectures delivered in Aplus, never should we confront our life with sense of fear, a negative element to us. Rather, we ought to remain adamant in believing what we can achieve – regardless of where we stay. Your exposure to a totally strange setting may help enhance your adaptability and greatest flexibility, the function of which may further elevate your experiences and knowledge in dealing with others. College, in my definition, can be referred to as a turning point necessary for further metamorphosis as a prerequisite for your intended prospective future career, thus in need of your complete comprehension as to why you have to enter a college. But unfortunately, many students fail to make use of this great opportunity to go through a thorough learning career because of the absence of their aims. As a consequence, lots of precious time will be squandered without being noticed. Only when they face the job market will they become fully aware that their immature concepts added with their silly activities are the source of their obstacles faced. In light of this, you are highly recommended not to follow their footsteps; instead, you have to identify your short-term objective with which to make more complete and more fruitful your study career.